In terms of Heavy Oil Residues Processing Technology, the partners of "Green Ray Ltd" are: 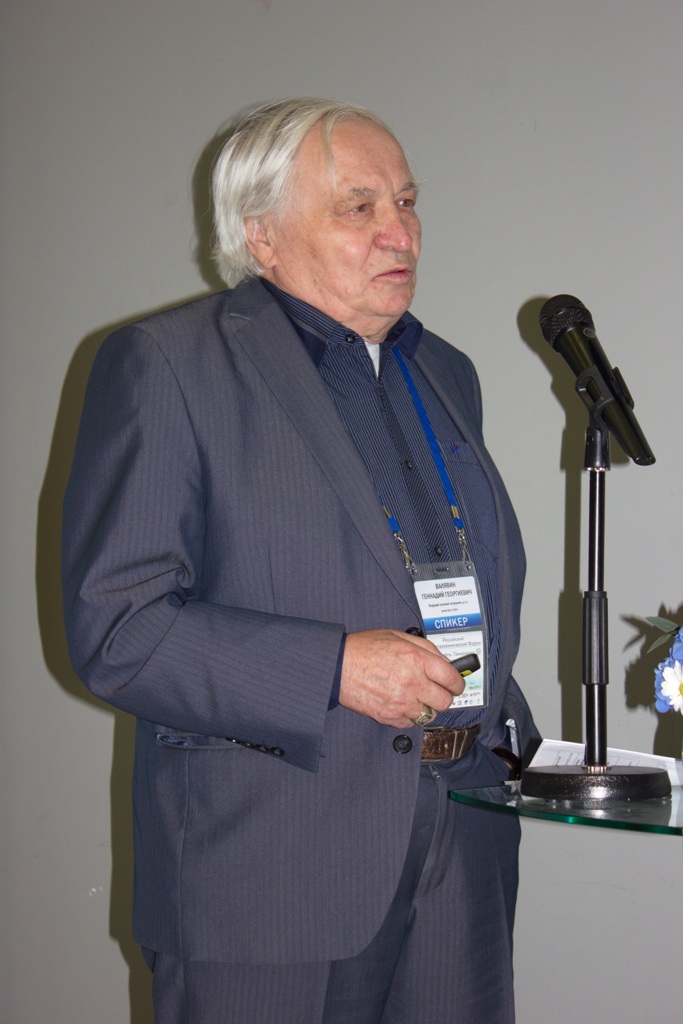 He headed a group of scientists consisting of Nikolay Vetoshkin, Viktor Zaporin, Evgenia Artamonova, Sergey Sukhov, Saniya Karimova. In 2000, they moved from Institutute of Refining and Petrochemical (INKhP) in the bosom of the Ufa State Petroleum Technical University (UGNTU) on Department "Oil and Gas Technology", led by Arslan Akhmetov, a member-correspondent of the Academy of Sciences of the Republic of Bashkortostan, Professor, Doctor of Technical Sciences.

This Team of Scientists is a bright representative of the Bashkir school of Heavy Oil Residues Processing.

Their scientific activity was devoted to the study of the kinetics and mechanism of thermal transformation of various types of oil raw materials, physical and chemical mechanics of high-temperature heating of oil systems.

The Results of their activities : 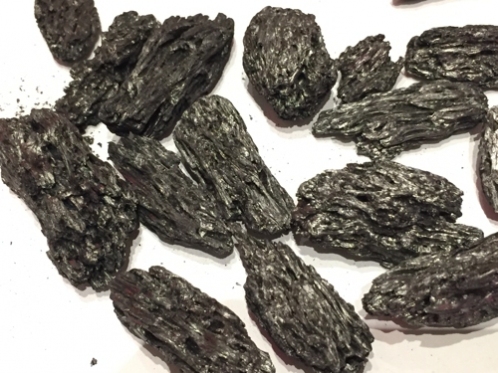 One of the professionally performed works of "Green Ray Ltd" employees together with scientists and specialists of USPTU and LLC "Inform-Technology", Ufa was the Project of reconstruction the main fractionating column K-201 of the Visbreaking Unit of JSC "LUKOIL Neftochim Burgas" in 2013.

This work is included in the Reference List of specialists of Green Ray LLC, which can be found at the link:

As a result of the project for the reconstruction of the main fractionating column in LUKOIL Neftekhim Burgas JSC, a letter of thanks was received from the Customer:

The Project of reconstruction the main fractionating column K-201 of the Visbreaking Unit of JSC "LUKOIL Neftochim Burgas" was implemented in 2013.

We confirm that the work was completed in the required time, quality and in accordance with the technical specification.

Ilshat Sharafutdinov, Chairman of the Executive Board of LUKOIL Neftekhim Burgas»

Reports, presentations, articles and other materials from the "Inform-Technology" company can be found in the "Library" page of this website:

The experience of "Green Ray Ltd" employees in the work related to the Heavy Oil Residues processing is presented in Tables 1, 2, 3, 4, 5 and 6 in the "Qualifications and experience" section on the "Company" page of this web-site.