Report dated 31.01.2013 of the Heat Engineering Survey of Furnaces of the AVD-6 Unit after one annual inter-repair run of the Unit

The implemented measures aimed at energy efficiency of the furnaces correspond to the expected effect (the declared effect was 3.5% fuel economy). 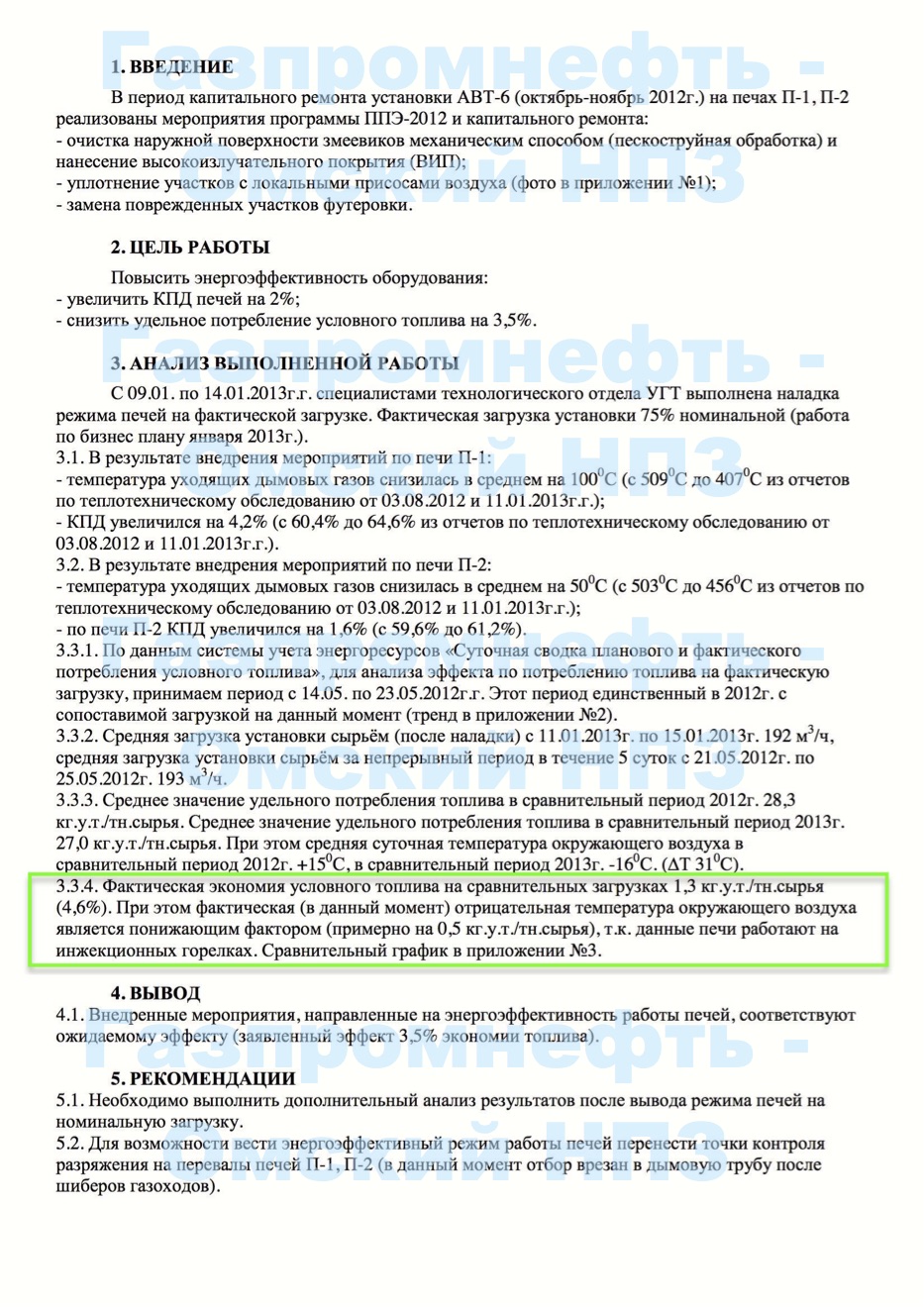 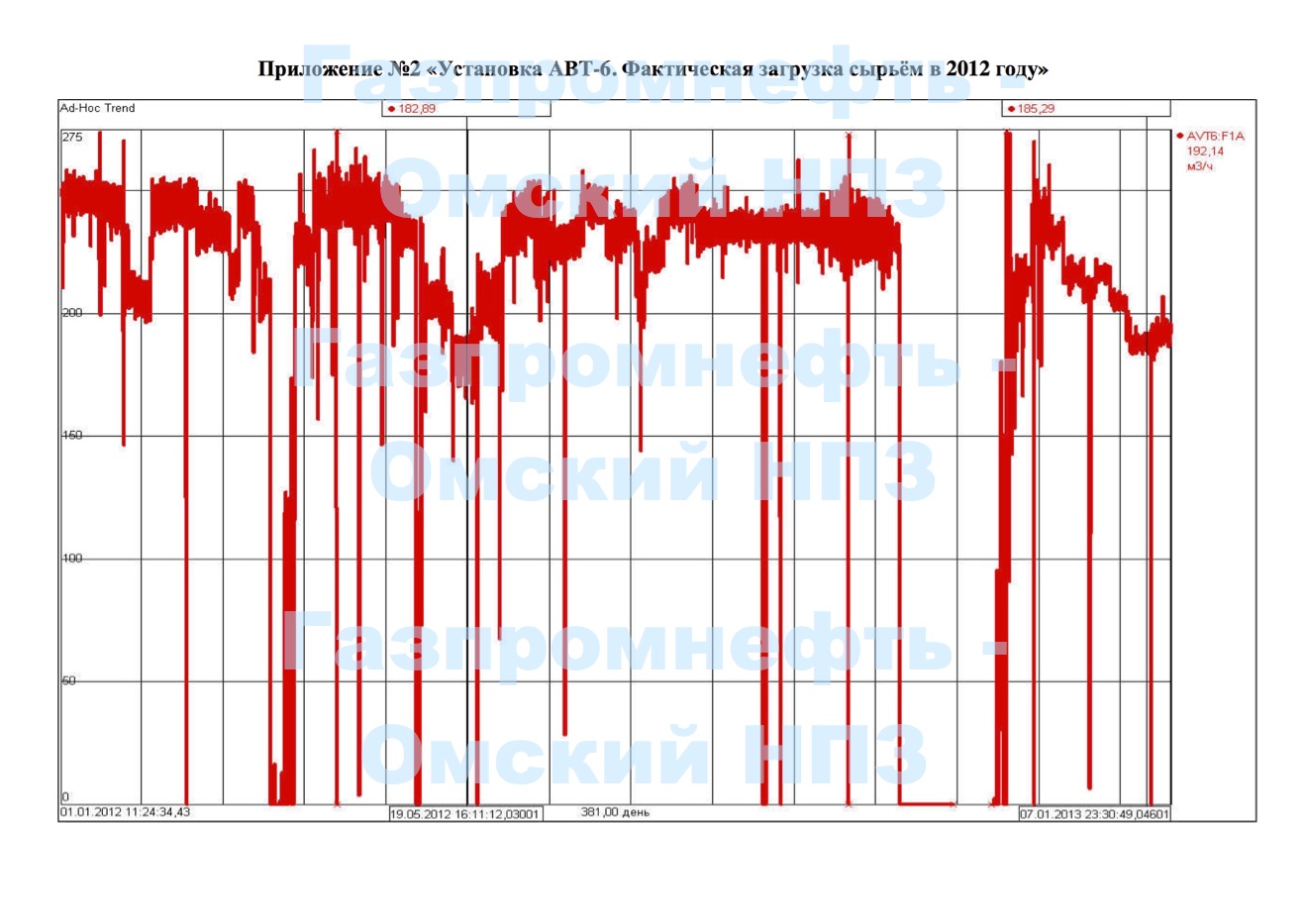 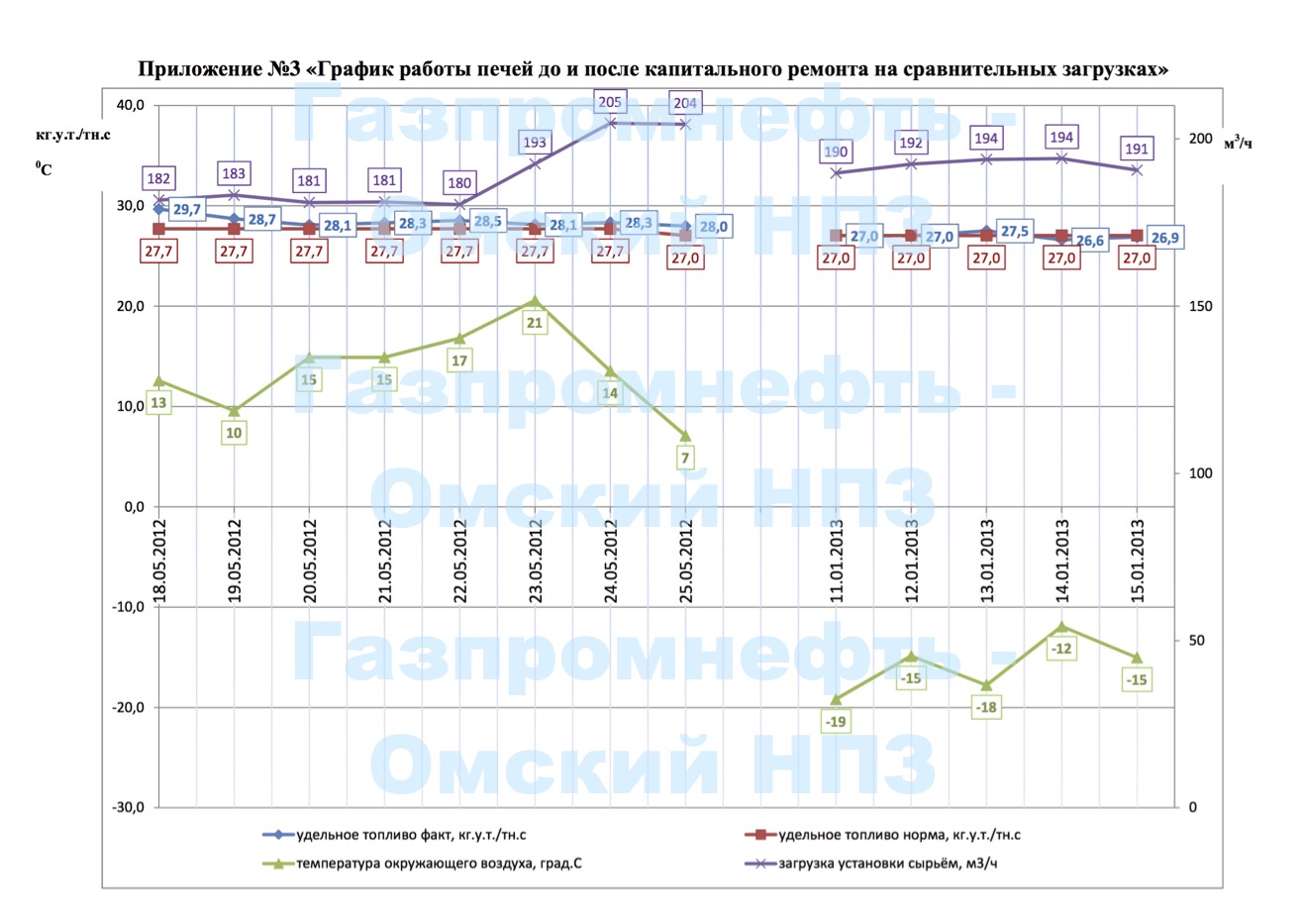 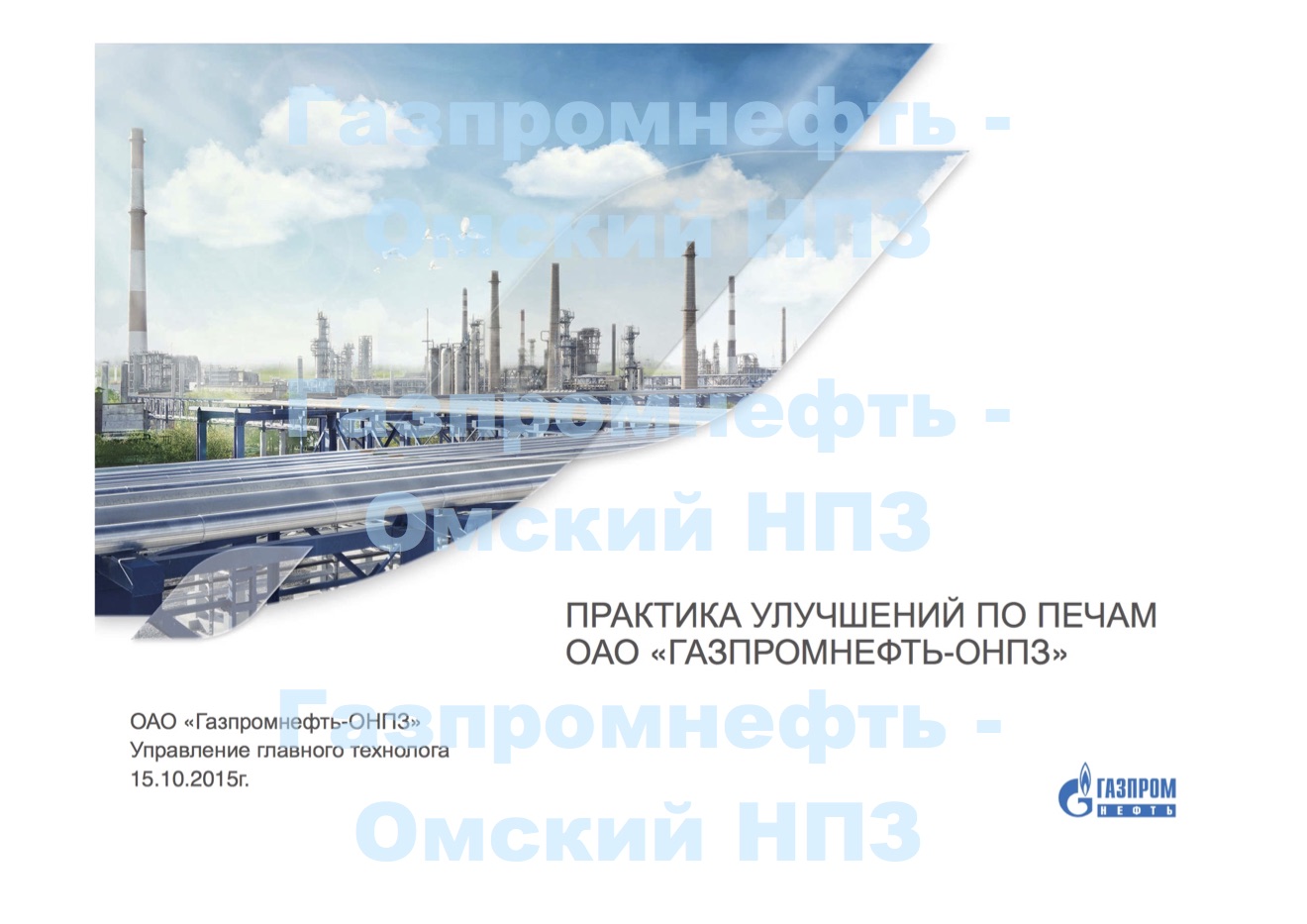 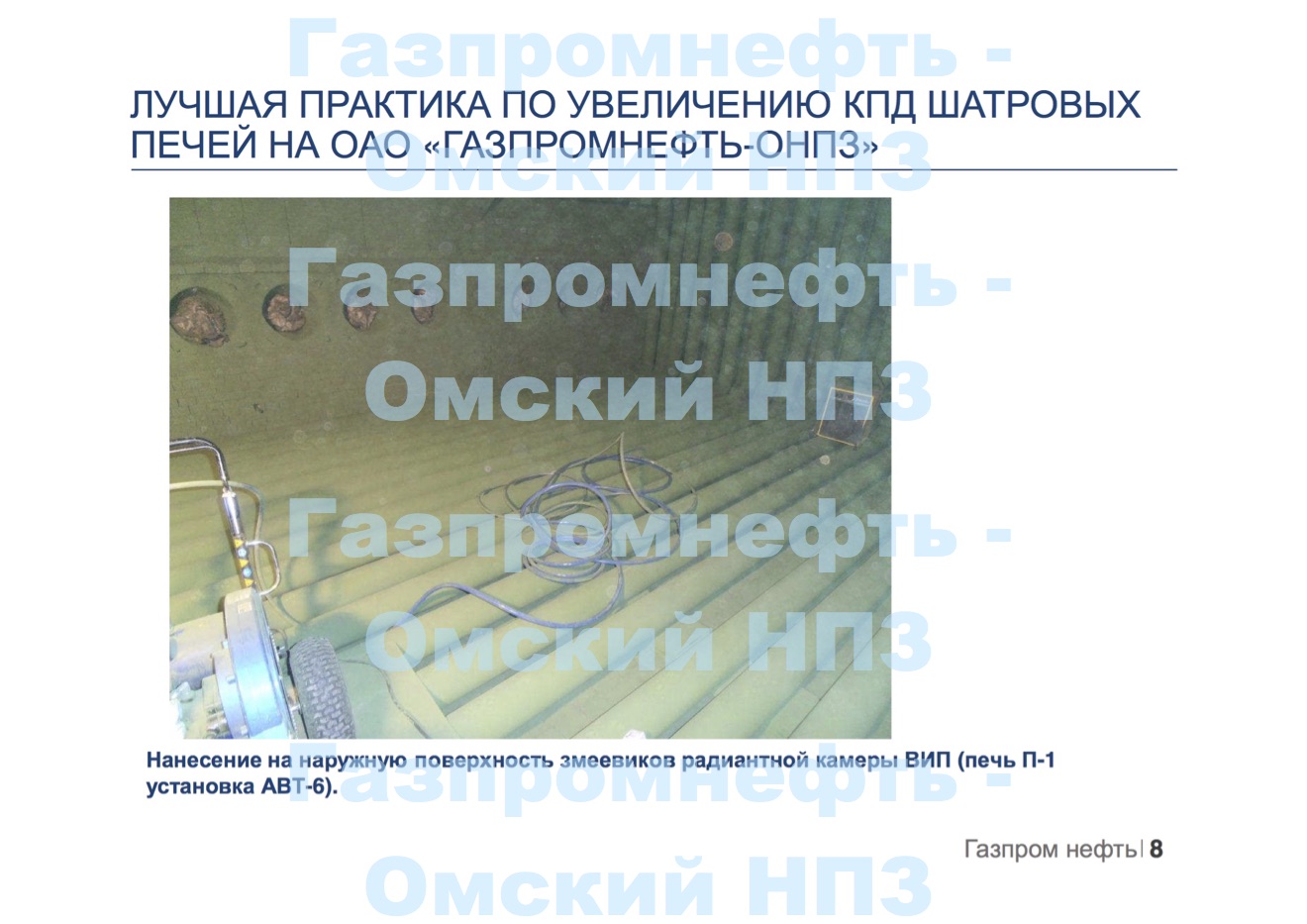 HEC coating has a stable positive effect during the operation of the furnaces after application, to be exact, reducing the wall temperature of the furnace coils in an average of 100-150 ° C; increasing the furnace efficiency up to 3%; fuel savings on average 3-5% (depending on the type of furnace and the ratio of liquid and gas fuel).